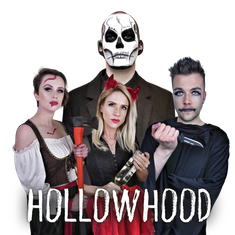 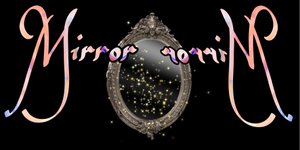 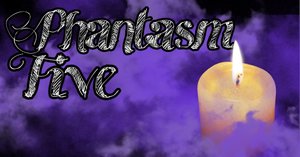 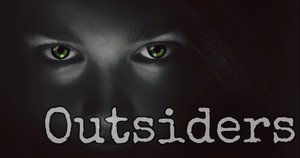 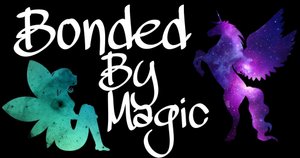 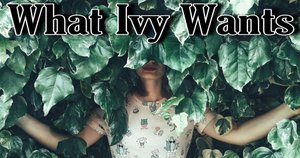 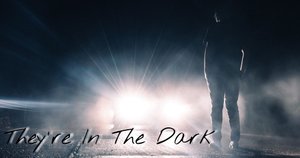 Olivia and her ex-girlfriend Penny are reuniting for their friend Natasha's Halloween weekend away in Hollowhood. At first Olivia dreams of reigniting the love she and Penny shared, but the creepy locals, the peculiar priest, and a man whose wife went missing five years ago change those plans.

Holly is part of a family of extraterrestrials, granted top secret refugee status on Earth in exchange for protection. When her new friends discover who she really is, she must hide their knowledge from her parents for their own safety.

Together, Holly and her new friends discover an alien menace working deep under the town that’s a much bigger threat than they ever imagined.

Fairy princess Leila and Unicorn princess Lauren are both seventh daughters of seventh daughters, and about to partake in their bonding ceremony to strengthen and unify their magical powers. But right before the ceremony, the dastardly Lizard King kidnaps Lauren intending to steal the power from her horn.

With the help of her fairy friends, Leila rescues her, but the Lizard King has a secret plan to infiltrate the fairies friendships and steal their power.

Available as a novel here.

THEY'RE IN THE DARK

On their way to a tense family weekend away, a family encounter a strange hooded man standing in the middle of the road. After they manage to get past him, teenage Jessica reveals she has been followed by the man before.

At first the family are alarmed by this revelation, but soon doubt is cast on Jessica’s sanity as a stranger joins the family gathering and more strange things seem to be happening to her.